ADCS has gathered and recorded detailed information about changes in post holders of the statutory DCS role since the Association was established in 2007. We also record the number of directors who hold both statutory roles of DCS and director of adult social services (DASS), referred to as ‘twin hat’ arrangements. The report offers some year-on-year comparisons, several of which date back to 2007, in order to highlight trends and patterns of change.

Alison Michalska, ADCS President, said: “This year marks ten years since the creation of ADCS so the latest DCS update is particularly interesting, given that some, but not all, of its data goes back ten years, providing us with some interesting trends and analysis over the past decade. We know that stability and continuity in leadership is important in the delivery of services to children, young people and families at a local level, children and families tell us this themselves, and the report shows that this year we have seen the lowest number of annual changes in DCS post holders since 2011/12, alongside an increase in the average tenure of directors in the same role since 2012/13. The use of short term interim arrangements pending a permanent appointment is commonplace. This is an important part of ensuring that there is a single and ultimate line of accountability for outcomes for children and young people in a locality at any given time, particularly in pressured circumstances. There are currently 16 interim directors in post, nine of which have previously been a DCS in another local authority.

“Whilst there has been an overall downward trend in total change over the past four years there have been peaks and troughs since 2007/08 so few assumptions can be made. Some regions have experienced more change than others in this time but there is no single reason for this, and it might include directors retiring from or leaving their posts and interim arrangements.

The full DCS update 2017 can be found on the ADCS website – www.adcs.org.uk 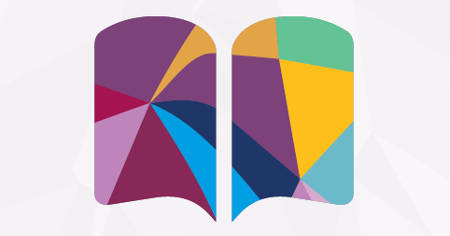