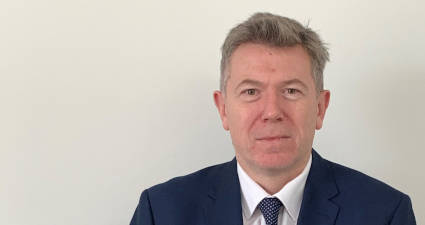 Steve has been the DCS for Hampshire and the Isle of Wight since November 2015. Prior to this, Steve served as Deputy Director of Children’s Services for over six years. As the Departmental Director, Steve is responsible for the educational outcomes for children in schools and for children’s social care both in Hampshire and also for the Isle of Wight Council, under an ongoing Strategic Partnership arrangement. He is also leading the Department’s role as ‘expert advisers’ to support other Department’s improvement journey in children’s social care. Steve has more than 30 years experience in a variety of children’s services roles including social work and social work management.

Steve has taken part in a number of national initiatives including working on Adoption reform, chairing the Association of Directors of Children’s Services Standards, Performance and Inspection Committee, taking part in Professor Julian LeGrande’s review of Birmingham City Council’s Children’s Services, developing the role of LAs in peer to support in working with a range of local authorities both regionally and nationally. Steve’s track record of strong performance and peer improvement has earned him significant national recognition, including being awarded an OBE in the Queen’s Birthday Honours (June 2018). 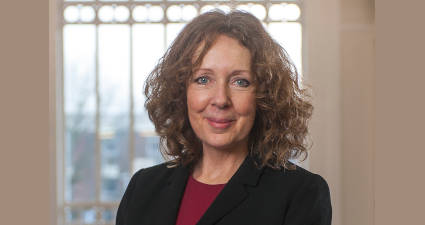 Charlotte qualified as a social worker 30 years ago in Manchester and worked in a variety of roles around Greater Manchester. She became the DCS in Salford in 2014 and a year later took on the DASS role to head the People Directorate. She has also been heavily involved in the GM devolution, as coordinator of the children’s programme, working with GM DCSs to create the GM CYP plan. Charlotte has previously been chair of the ADCS Health, Care and Additional Needs Policy Committee in 2016 and served as President of the Association during 2021/22. 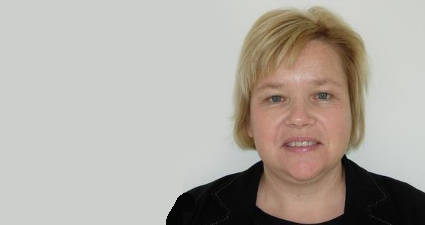 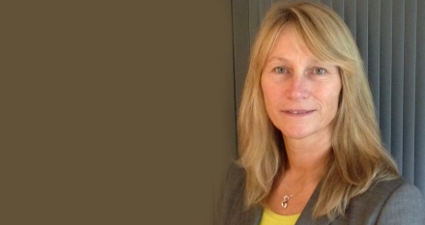 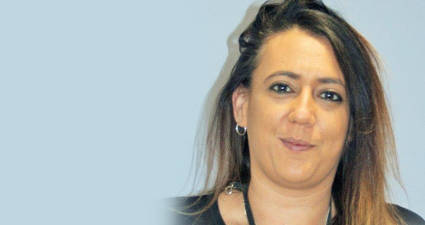 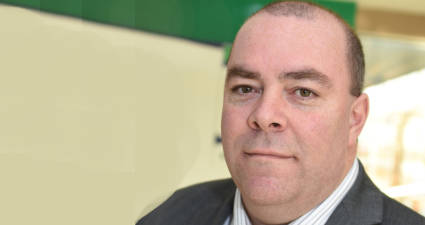 John has been the Corporate Director Children and Young People (DCS) for Durham County Council, since September 2019 and prior to that held DCS/DASS roles in two other Councils. He has been involved in ADCS for many years and most recently held the role of North East Regional Chair and a member of the ADCS Council of Reference.

John has a strong track record of improvement in Children’s services and has developed and led high quality services in different areas. He is a great believer in Sector Led Improvement leading the establishment of the Regional Improvement and Innovation Alliance in the North East. He has previously worked with DfE as a ‘Partner in Practice’ supporting system wide improvement and is currently the Independent Chair of an Improvement Board for a Council working their way out of intervention. 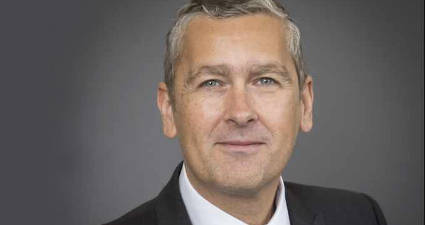 Stuart became ADCS Honorary Treasurer in October 2017, having previously been an Elected Director of the Association since 2014. 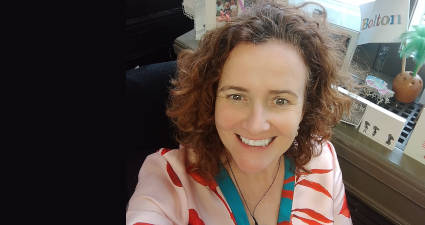 I am a qualified Social Worker with 25 years’ experience across both the UK and New Zealand having previously worked in 7 Local Authorities, 2 voluntary sector agencies and had my own consultancy business for 5 years. I have also had the role of Chair for a Local Children’s Safeguarding Board, and see the management of risk, and the approach to managing the complexity of issues to safeguard children effectively from many perspectives drawing on many experiences.

I am committed to delivering excellent Social Work practice in partnership with families and enjoy the opportunity to be actively involved with the training and development of foster carers, the Children in Care Council and Kinship networks locally and nationally.

The ADCS Ltd Board of Directors comprises the following positions:

All posts are elected by Ordinary Members of the Association. Any Ordinary member may hold office as an Elected Director and need not be a DCS.

The Council of Reference of the ADCS Ltd comprises the Board of Directors, Policy Committee Chairs, Regional Chairs and representatives, the Chair of the Research Group and the Chair of the Associates Network